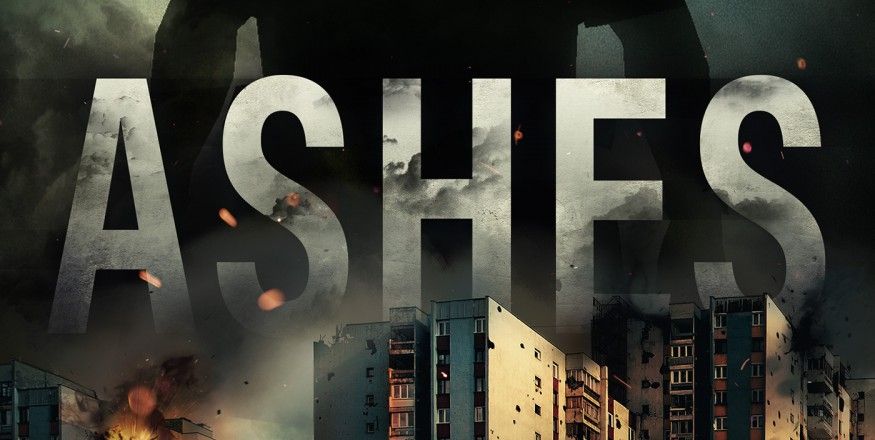 In the not-too-distant future, conflict after conflict has ravaged what was once the United States. Fractured into confederacies, this once Promised Land is now the breeding ground for armies hell-bent on war. Among the soldiers of this landscape is Darren Avery, a decorated Army captain who has risen to the status of hero over the course of a dozen deployments. Despite the praise and honors bestowed on him, Darren finds himself questioning his purpose after returning home from his latest engagement. In the midst of his self-examination, he comes across a handful of underground activists that preach a concept he has never before considered: peace.